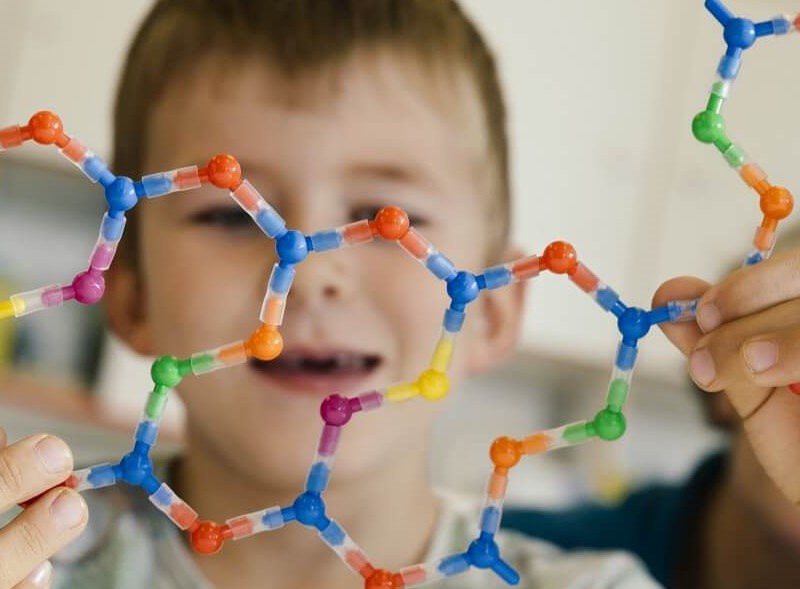 Are there any genetic causes that contribute to autism cases in your family?

Caring for someone with an autistic child is long-term work. Environmental factors and genetics often play a significant role in the development of autism.

Since the 1970s, when a team discovered that identical twins often share the syndrome, scientists have suspected that genes play a role in autism. Since then, scientists have been accumulating possible genetic causes of autism, a process that has been accelerated in recent years by DNA-decoding technologies. As the research has advanced, scientists have discovered a number of genetic changes that could be linked to autism. The more scientists learn about DNA, the more complicated its function in autism appears to be.

How do researchers discovered that genes play a role in autism?

Several teams have compared autism rates in twins since the first autism twin study in 1977, demonstrating that autism is strongly heritable. When one identical twin has autism, the other twin has an 80% probability of having it as well. Fraternal twins have a similar rate, which is about 40%.

However, it is obvious that genetics does not account for all of the risks of autism. Environmental factors play a role in the condition as well, though scientists disagree on the relative contribution of genes and the environment. Environmental risk factors for autism, such as maternal immune response in the womb or birth complications, can combine with genetic factors to trigger autism or exacerbate its symptoms.

Is the so-called ‘Autism Gene’ present?

Not at all. Fragile X and Rett syndromes are two disorders associated with autism that is caused by mutations in a single gene. However, mutations in a single gene account for less than 1% of non-syndromic autism cases. There is no such thing as an “autism gene”(genes for autism) — that is, no gene is reliably mutated in every person with autism — at least not yet. There doesn’t seem to be any gene that triggers autism every time it’s mutated, either. 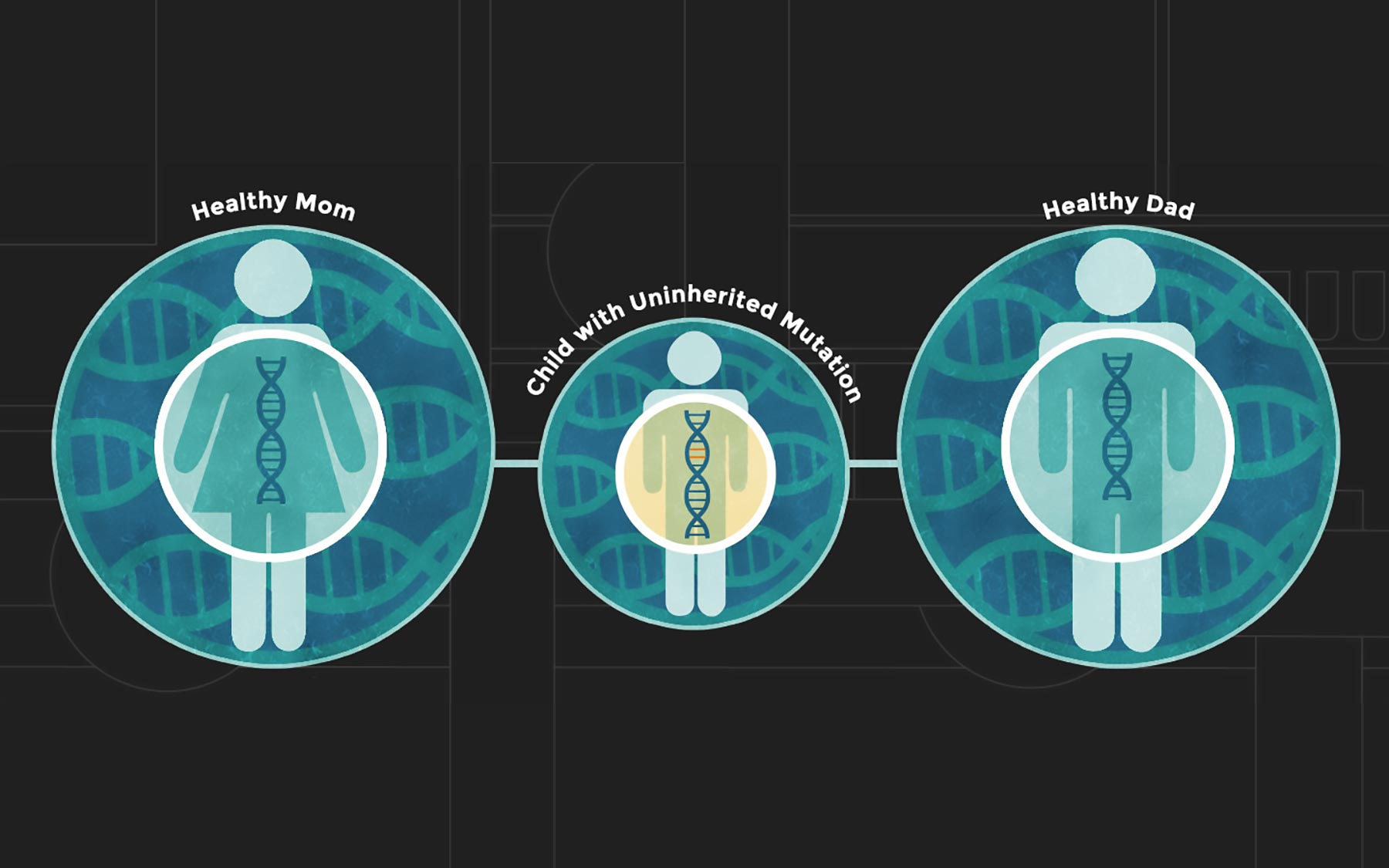 Autism is caused by changes, or mutations, in the DNA of these genes. A single DNA base pair, or ‘letter,’ is affected by certain mutations. In reality, each of us carries thousands of genetic variants. A single nucleotide polymorphism, or SNP, is a variant found in 1% or more of the population and is considered “normal.”

The effects of common variants are usually subtle, and they can work together to cause autism. Rare forms, which affect less than 1% of the population, have a greater effect. So far, many of the mutations related to autism have been uncommon. Finding common variants for autism risk is much more difficult, but some research is underway.

Other modifications, known as copy number variations (CNVs), manifest themselves as deletions or duplications of long stretches of DNA, which often affect multiple genes.

However, autism-causing mutations are unlikely to be found exclusively in genes, which account for less than 2% of the genome. Researchers are attempting to delve through the remaining 98 percent of the genome in search of autism-related anomalies. These areas are currently understudied.

Are all mutations equally harmful?

No, not all mutations are equally harmful. Even among SNPs,  the effects of mutations can differ at the molecular level. Depending on how often a mutation alters the role of the associated protein, it may be harmful or benign. A missense mutation, for example, substitutes one amino acid for another in a protein. It’s likely to be harmless if the replacement doesn’t have a major impact on the protein. A nonsense mutation, on the other hand, inserts a ‘stop’ sign into a gene, halting protein development prematurely. The resulting protein is too short and, if it works at all, it does so poorly.

What causes people to develop mutations?

How do people acquire mutations?

The majority of mutations are passed down from parents and maybe normal or uncommon. Mutations may also occur naturally in an egg or sperm, resulting in only the child being detected and not her parents. Researchers can detect these unusual “de novo” mutations by comparing the DNA sequences of people with autism to those of their family members who are not affected. After conception, spontaneous mutations are commonly “mosaic,” meaning they affect only a portion of the body’s cells.

Can genetics explain why boys have a higher risk of autism than girls?

It’s possible. Autism in girls seems to have more mutations than autism in boys. Boys with autism can also get their mutations from mothers who aren’t affected. These findings indicate that girls could be more resistant to autism-causing mutations and need a larger genetic hit to develop the disorder.

Is it possible to screen for mutations prior to the birth of a child? or Is there a way to test for mutations before a child is born?

Clinicians regularly scan a developing baby’s chromosomes for large chromosomal defects, such as CNVs. Some autism syndromes, such as fragile X syndrome, have prenatal genetic testing available. Even if a growing baby has these unusual mutations, there’s no way of knowing if he’ll be diagnosed with autism later on.

What role does testing play in my child’s development?

It can be impossible for parents to determine the real cause of their child’s autism and developmental deficiency through genetic tests, and to get the most effective medical treatment.

A genetic examination can also aid parents in understanding the following:

Contact us at +91 88847 22246 or Book an appointment@EliteAyurveda for the best Ayurveda Autism treatment from our Awarded Ayurveda Specialist. Contactless Safe Handling. 10+ Thousand PPL Treated.

More detail on the distinctions between autism and ASD can be found here.

also, get more information on

What exactly is autism and what causes it?

Ayurveda Treatment and Panchakarma Therapy for PCOS to Improve fertility

The Appearance of Psoriasis on Hands|EliteAyurveda

3 Truths about Psoriasis and Marriage

Signs and Triggers of Asthma