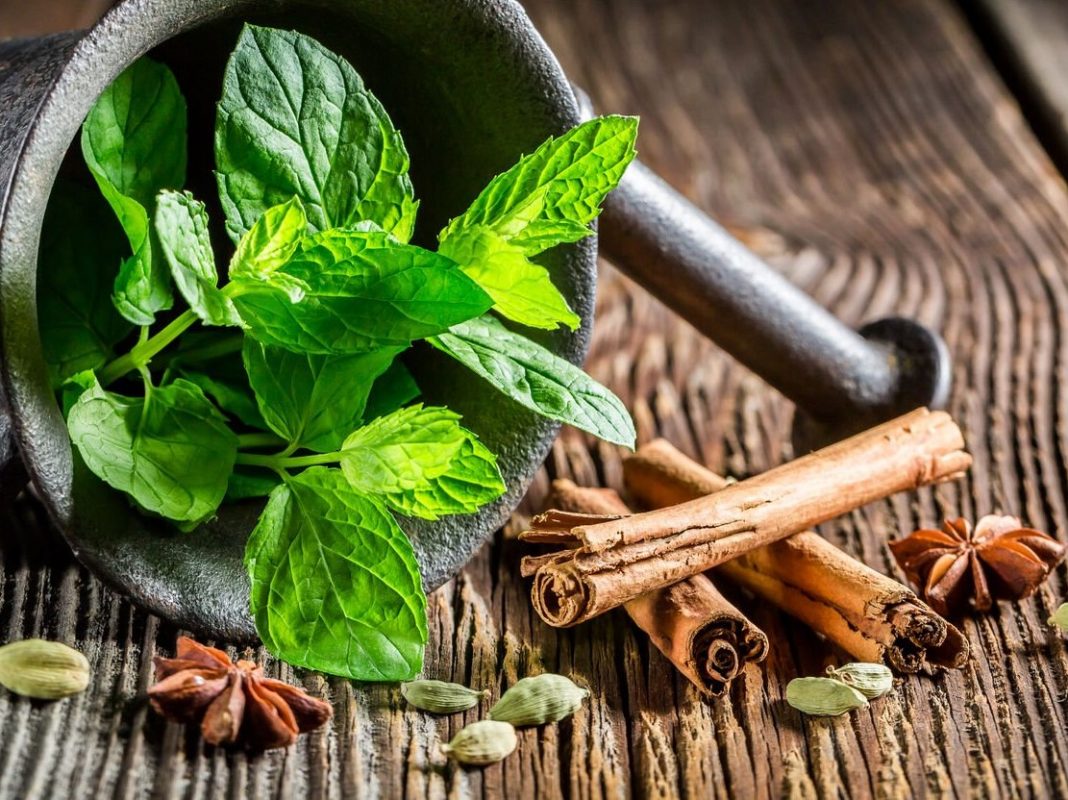 It is estimated that in India’s adult population, 72.96 million cases are diabetes. The prevalence in urban areas varies between 10.9 and 14.2 percent, while rural India was between 3.0 and 7.8 percent among the population of 20 years of age and above (INDIAB Study).

In India, the number of diabetics is forecast to increase further and to 123 million by 2035. (International Diabetes Federation). Not only are diabetes more numerous, but diabetes also has its earlier arrival, with many patients diagnosed with Type II Diabetes Mellitus (DM2) between 20-30. Two-thirds of patients with DM2 in India are also striking. Unlike in the West, where the majority of DM2 diabetic cases are obese, the majority of the population of India falls into underweight groups, otherwise referred to as Mellitus-based malnutrition (MRDM). In fact, medical studies have shown that children malnourished are more likely than adults to develop chronic diseases like diabetes. It was also found that maternal peri-conceptional nutrition could affect a fetus and predispose the fetus to some diabetes risk factors, including obesity.

An increase in diabetes in urban populations represents the rapid epidemiological transformation that has taken place in India, associated with changes in dietary habits. The current diabetes figures are likely to change with this change, reflecting a switch closely resembling western trends.

The prevailing systems of health care providers are Ayurveda and Allopathy. A brief overview of their beliefs and some of their fundamental differences must first be made clear to understand their role in the treatment of diabetes.

Ayurveda is a philosophy of life with the importance of life in Ayu and science in Veda. The philosophy of Ayurveda is known as an integral approach to mind, body, actions, and environment. The body is divided into three doshas, including three body humours, called Vata, Pitta and Kapha. These humour, monitor and regulate the catabolic and anabolic metabolism of the body. The fundamental principle of 11 Ayurveda physiology is to ensure that all processes flow through the body. In the end, the disease is created by blocking a channel. An ultimate key idea in Ayurveda is that the healing process is individualized. The treatment of illness depends significantly on the Ahar vihar, the patient’s psychophysiology.

Comparably, Allopathy is described as a system of medicine that employs all the measures which have proved of value when treating disease, also known as modern medicine, biomedicine, or western science. Of allopathy, the use of evidence-based medicine and scientific methods are the main aspects. Allopathy is also called the “branch of science,” which discusses any deformity and abnormality in living organisms in structures, physiology, mentality, and emotion. Other meanings include the foundation of natural sciences concepts and its analysis of biological, chemical, physical, and psychological body diseases caused by biological, physical, and psychological elements.

Ayurveda’s different approach to promoting fitness, preventing and treating illness, as compared to allopathy, is widely reported in much literature.

Ayurveda uses differential diagnosis, unlike biomedicine where diagnostic categories are restricted and standardized. Take further to clarify how Ayurvedic medicine is precisely adjusted to the psycho-physiological and relative imbalances of the person. Moreover, as Leguizamon notes, the causes of disease are both biomedicine and Ayurveda. The difference is, however, that these agents are listed as secondary causes by Ayurveda with the spirit, mind, sense, and body as sources of disease. Leguizamon fosters a discussion of differences between Ayurveda and biomedicine, showing the ayurvedic body to be somewhat different from the western biomedicine anatomic body. The body is a compound of canals through which substances move through the lens of Ayurveda. The human body is represented in comparison as a computer which can be dissected by its portions under the biomedical glance. Finally, while modern medicine is set on a biomedical pedestal, in Ayurveda food is of equal significance. Ayurveda sees a patient’s diet as a crucial factor in disease prevention and therefore classifies it as one of the core health pillars of Ayurveda.

In the face of the rising prevalence of chronic disease, particularly, the lack of allopathic doctors in India becomes a growing problem. The Indian government has promoted and supported the use of AYUSH in the public health system, to address this issue. In this context, the 2014 Government National AYUSH Mission Report describes the vision of “improving access to services of [AYUSH] to provide cost-effectively and just AYUSH healthcare across the world.” The study also aims to “revitalize and reinforce the AYUSH structures, making them a key medical stream in tackling social health.” Other targets include improvement and “promotion of the quality standards of AYUSH drugs and the provision of AYUSH raw materials for sustainable supply” (19- 20). While AYUSH was embraced and approved by the government, allopathic medicine practitioners still have a lack of understanding and knowledge of AYUSH. Moreover, allopathy professionals have remained unaware of AYUSH’s values and capabilities even after having been co-existing for many years. During their training at various medical schools and adopting distinctive curriculums, they lack awareness among doctors of the other systems. This was also discussed by the Indian government. Following the 2011 annual health report for the public

When it comes to diabetes, called Prameha or Madhumeha in Ayurveda, which has its own traditional symptoms to diagnose the disease which corresponds to modern medicine, but in the present day most diabetics are diagnosed with diagnostic criteria, your blood sugar content must be raised fundamentally to become a diabetic and must not be symptomatic. Ayurveda does not only have major herbs such as Amalaki, Methi, asana, Kerala, haridra, etc, but also signs, symptoms, and other complications that are essential for the reduction of the sugar level. But allopathists do not realize that because modern science has to increase the type of medicinal products available for diabetes that can only regulate the amount of sugar in the body and the dosage, often if the tablets are not working with insulin injection, which is a complete replacement, several side effects might end. Despite having medicines and regulating the sugar levels, most patients of diabetic patients end up with diabetic complications, to recognize that allopathic medicines cure diabetes, but instead to regulate it via several side effects. That means that the doctor does not recognize diabetes Ayurveda and its reversal.

Any ayurvedic treatment that benefits someone is not beneficial to someone else. A therapy and ayurvedic medication for an individual may be part of a recovery plan. Your prescription and advice will be provided by the Ayurvedic Experts on Elite Ayurveda. Elite Ayurveda Physicians will give you new advice and effectiveness. Be aware that the specialists concerned are involved in avoiding reactions to drugs and adverse side effects.

Contact us @EliteAyurveda to discuss your specifications with our qualified and experienced doctors.

The Appearance of Psoriasis on Hands|EliteAyurveda