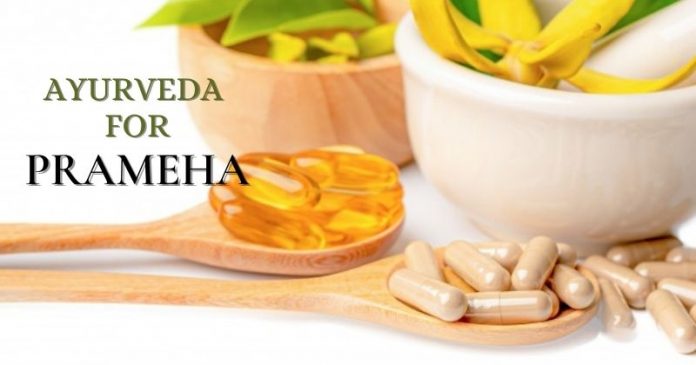 Diabetes Mellitus is comparable to the Ayurvedic condition Prameha. Ayurveda, India’s traditional medical system, has a wealth of knowledge regarding diabetes. Prameha is a term that refers to a condition in which the body excretes more urine than usual.

Diabetes Mellitus is comparable to the Ayurvedic condition Prameha. Ayurveda, India’s traditional medical system, has a wealth of knowledge regarding diabetes. Prameha is a term that refers to a condition in which the body excretes more urine than usual.

In any type of diabetes, the pathophysiology is centered on glucose intolerance, insulin resistance (i.e., the impaired response time of body tissues to insulin via the insulin receptor), and cell signaling disruption caused by the disrupted insulin pathway.

In type 2 diabetes, there is a strong inheritable genetic component, environmental conditions (nearly diet and weight), chronic obesity (approximately 55% of type 2 diabetes sufferers are obese at diagnosis), and gestational hormone levels, which further increase insulin resistance and glucose intolerance during pregnancy. Sedentary behaviour is a substantial contributor to obesity.

Globally, there has been a significant shift toward less physically challenging work, resulting in an insufficient amount of exercise for a sizable portion of the world’s population. This is primarily due to the increased use of automated transportation and the increased use of labor-saving innovation in the home. 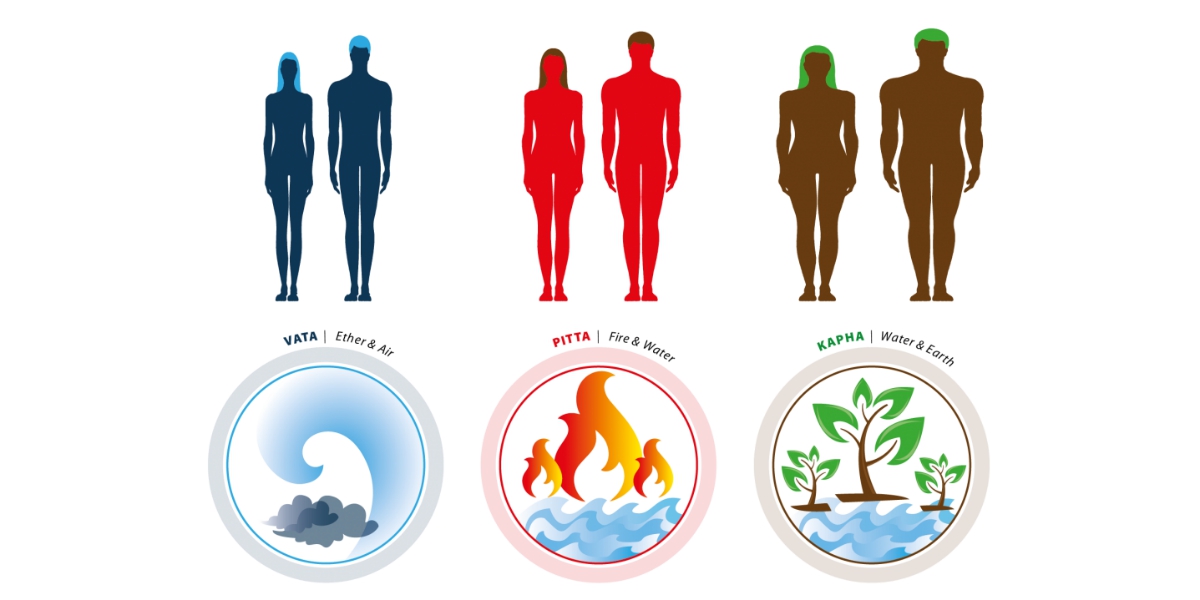 The factors that contribute to the production of prameha would impair all three doshas, namely Vata, Pitta, and Kapha. Among them, the first dosha to become impaired is kapha, followed by pitta, and as a result of these two doshas being impaired, the vata dosha becomes impaired.

Once Vata dosha is impaired, the prognosis becomes difficult.
Prameha’s causative factors are addiction to the pleasure of sleep and lounging, excessive use of curds, household, aquatic and wetland meat juice, dairy products, new grains and gur products, and all the things that increase kapha.

Indulgence in the previously mentioned nidanas (causes) results in disturbances in Kapha, which is associated with Pitta. (As many of the causative factors, such as divaswapa (day sleep), dadhi sevana (curds intake), and so on, contribute to an imbalance of both Kapha and Pitta). As a result, the body fluid / KLEDA level will increase.

Ayurveda adds another unique concept t to the discussion of SROTAS within the body.

It also discusses the factors that contribute to

The factors mentioned above that disrupt Kapha and Pitta are also specific causes of disruption of the Medovaha srotas / internal channels of the fatty tissue. As a result, the dosha’s natural tendency is toward medo dhatu or adipose tissue.

Generally, our bodies have their own mechanism for managing Kleda or body fluid by excreting it via sweat or urine. Urine is used to eliminating excess fluid/moisture, while sweat is used to retain it. However, diabetic patients will produce no sweat as a result of their sedentary lifestyle and poor eating habits. Thus, all kleda (fluid) will flow towards the urinary system, resulting in increased urine production and subsequent excessive urination, eventually leading to Prameha.

At this stage, they exhibit a few signs and symptoms referred to as Poorva-roopa (premonitory symptoms), such as impurities accumulating on the teeth (however after cleaning), burning palms and soles, and so on.

If the condition is not properly treated at this stage, the result will be an increase in the amount of fatty tissue and a loss of firmness.

Ayurveda’s treatment of Prameha at EliteAyurveda

The reversal of samprapti is simple and expedient if diagnosed and treated early. At Elite Ayurveda, you can be treated for diabetes by our lead expert in the field, Dr. Soumya Hullannavar.

Does autism disorder run in families?