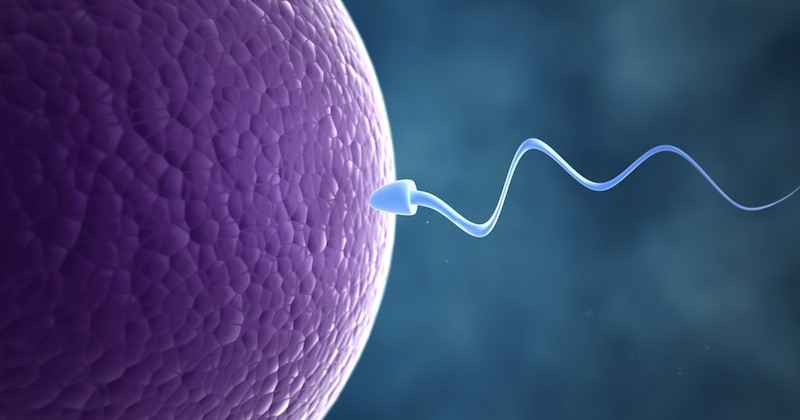 When are the most fertile days for pregnancy?

Getting sex during your fertile cycle is a good idea. Here’s how to figure out when you’ll be fertile. 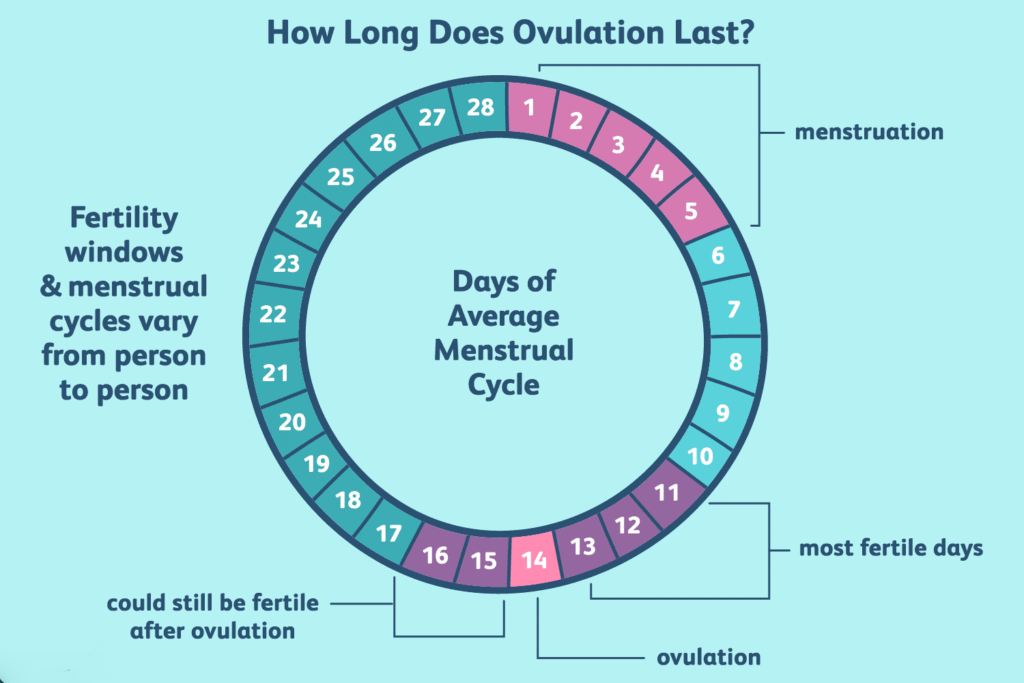 Do you want to start a family?

Five days before ovulation and two days after ovulation, you’re at your most fertile. However, since no two women’s cycles are alike, the exact days vary. Keep track of your menstrual cycle for at least two or three months to figure out when you ovulate. The first day of your menstrual cycle is the first day of your period. Count the days before you get the next one and figure out how long your period is. Keeping track of two or three cycles will reveal whether the cycles are normal or irregular.

A normal menstrual period for most women is 28 or 32 days. To determine your fertile period, carefully record the number of days in your shortest and longest periods. Now proceed to the following steps:

When you ovulate, the basal body temperature is at its peak. This occurs as a result of multiple hormonal changes that occur inside the body as the uterus prepares for the implantation process. Measure your basal body temperature with a thermometer every morning before getting out of bed during your fertile days to keep track of it. Who says you should only make love at night while preparing for a baby? Try having sex on such mornings when your temperature drops from the previous day.

Did you know that your vaginal discharge varies in composition when you’re most pregnant and ready to conceive? When you are most fertile for conception, you discharge sticky and dense cervical mucus. This discharge serves a purpose; it aids in deeper penetration and transports the sperm within you to the ovum, which is awaiting fertilisation.

Ovulation may also cause physiological changes such as a dull ache on one side of the abdomen, spotting, or tenderness in the breasts. These may be excellent indicators that you’re approaching your fertile cycle and should try to conceive as soon as possible.

Since ovulation does not always occur on the same day per month, using a calendar to monitor your fertile window might not be the most successful method. Instead, you can get to know your body and learn how to recognise ovulation signs. While some women don’t note any physical changes during ovulation, there are typically subtle indications that an egg has been published.

What are some of the early signs:

How is infertility treated at EliteAyurveda?

There is a solution to every problem! EliteAyurveda Fertility Centre is one such team that has developed several effective infertility treatments and services. With over a decade of experience, we strive to provide couples with the most advanced Ayurvedic infertility treatment options.

Therefore, if you wish to have the experience of parenthood, contact us anytime for the best infertility treatment in Bangalore.

What is Infertility according to Ayurveda?

Facts That You Should Know About Male Infertility

Facts That You Should Know About Male Infertility

blogadmin - March 12, 2021 0
Regression is a risky for all kinds of autism, not just the kind in which children become frustrated if they don't get enough "neurotypical" stuff.