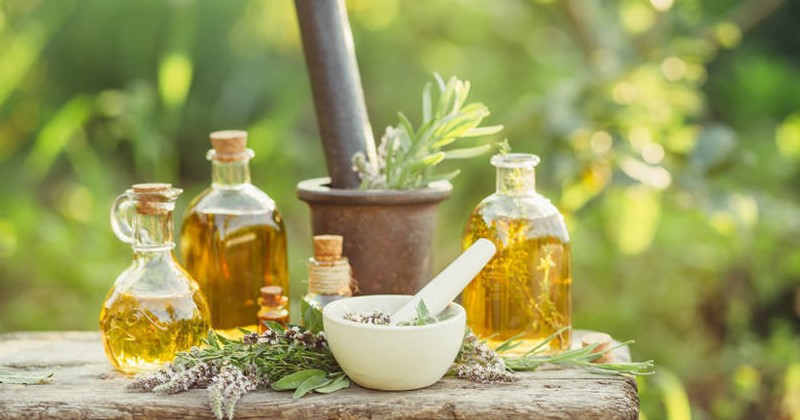 WHAT IS DIABETES ACCORDING TO AYURVEDA?

We have a very mechanical life in today’s world. Our lives are largely dictated by technology, which causes us to become inactive and sedentary. To go along with our sedentary lifestyle, we eat a diet that is high in processed foods, fast food, and sugary beverages, all of which are bad for our health.
In our previous article, we discussed what causes diseases generally. We gave you examples of how we can trigger an imbalance in our bodies, which can lead to a variety of illnesses and diseases. Diabetes, for example, is referred to in Ayurveda as “Prameha.“

Diabetes is caused by an abnormal amount of glucose in the blood, also known as high blood sugar or hyperglycemia. When blood sugar levels rise, the pancreas releases insulin into the bloodstream. It is described as a metabolic condition in which an individual has high blood glucose (blood sugar) levels, either as a result of insufficient insulin output, or as a result of the body’s cells failing to respond properly to the generated insulin, or both!

Diabetes is an autoimmune condition in which the body’s immune system destroys the insulin-producing cells in the pancreas, causing blood sugar and glucose levels to rise. Urination is frequent, thirst is intense, hunger is intense, and weight loss is rapid.

This usually happens as we get older or gain weight. Even though the body produces insulin, its sensitivity is reduced to a minimum in this situation, and it does not respond as well as it should. Fatigue, vision disturbance, and slow wound and cut healing are all signs that are close to Type 1.

Prameha, which means “Obstinate Urinary Disease” in English, is a group of diseases described in Ayurveda. This category includes all disorders involving the urinary system, such as excessive urination, diabetes, and so on.

In Ayurveda, diabetes is classified into 20 forms based on the dominant Doshas in the body. This equates to four Vata-related types, six Pitta-related types, and ten Kapha-related types. If Prameha is not treated, it develops into “Madumeha,” or Diabetes Mellitus (Type 2).

Diabetes can develop in one of two ways, according to Ayurveda:

Dhatukshaya: loss of Dhatus or tissues in the body

Avarana: blockage of pathways or channels in the body

Blockage of channels is caused by increased Kapha Dosha or other tissues such as fat or muscle. Maturity-onset diabetes may result as a result of this.

Dhatukshaya is a form of juvenile diabetes in which the tissues are exhausted.

“Ojas” is the essence of digestion and thus life (it is also referred to as an extract of all Dhatus (body tissue) that provides power (Bala) to the body, mind, and soul). Ojas aids in the analysis of physical, emotional, sensory, and other functions. This essence of life is lost from the body in diabetes mellitus due to urinary excretion (hence Diabetes Mellitus is also known as Ojomeha) (Ojo: Ojas; meha: to flow or urination).

Diabetes has three major signs (Rupas) according to Ayurveda. They are as follows:

Diabetes tends to affect all the Dhatus (tissues in the body):

Shukra (reproductive tissue): loss of libido, transmission to next generation

When diagnosed and treated early, the reversal of Prameha is easier and quicker.

The control of Kleda is the primary concern of the chikitsa prameha.

Insulin is needed for those suffering from the juvenile type. However, even with insulin, a person can be weak all of the time and susceptible to infection. In such cases, a combination of insulin and Ayurvedic treatments is the best solution (especially to prevent complications). Bhumiamalaki and Guduchi are two herbs commonly used in such situations, as well as a limited diet consisting of bitter and astringent foods.

If Dhatukshaya (tissue depletion) is detected, only small amounts of nourishing foods are given.

If an autoimmune factor is present, Ama must be treated first, before any treatment options are considered.

The treatment for this form of diabetes is determined by the stage of diagnosis.

Bitter, astringent foods are foods that help keep blood sugar levels in check. Barley, mung beans, and bitter gourd are all excellent choices. A pacifying diet for the Kapha dosha should be observed. It is helpful to consume a lot of cooked green vegetables. Any bitter plant or fruit seed is edible.

Herbs with a bitter flavour are beneficial.

Yoga is a calming practice for the Kapha dosha. Yoga exercises are beneficial. Mayurasana is a very useful Yoga posture (peacock position). Surya Namaskara, Trikonasana, Bhujangasana, Shalabhasana, and Pavana Muktasana are some of the other roles. Pranayama for diabetes is alternate nostril breathing.

Note: Symptomatic management is possible without panchakarma but root level correction cannot be made as it is by Ayurveda.

“Ayurvedic medicines and daily diabetes-relaxing yoga exercises help to strengthen the pancreas and rejuvenate it to secrete a sufficient amount of the human body insulin. While there is no physician claiming to cure diabetes in particular diabetes type I completely, some Ayurvedic practitioners believe that lifestyle changes, daily yoga, and prescribed ayurvedic medications can to some degree reverse diabetes even if the disorder is diagnosed early on”, Say’s Dr. Dr Soumya Hullannavar

At EliteAyurveda treatment center in Bangalore, Karnataka, we observe the traditional methods of Ayurvedic treatment in the management of diabetes (Prameha).

Get complete information on AYURVEDIC TREATMENT FOR DIABETES & RELATED DISORDERS

Complications of diabetes: How does uncontrolled diabetes affect?