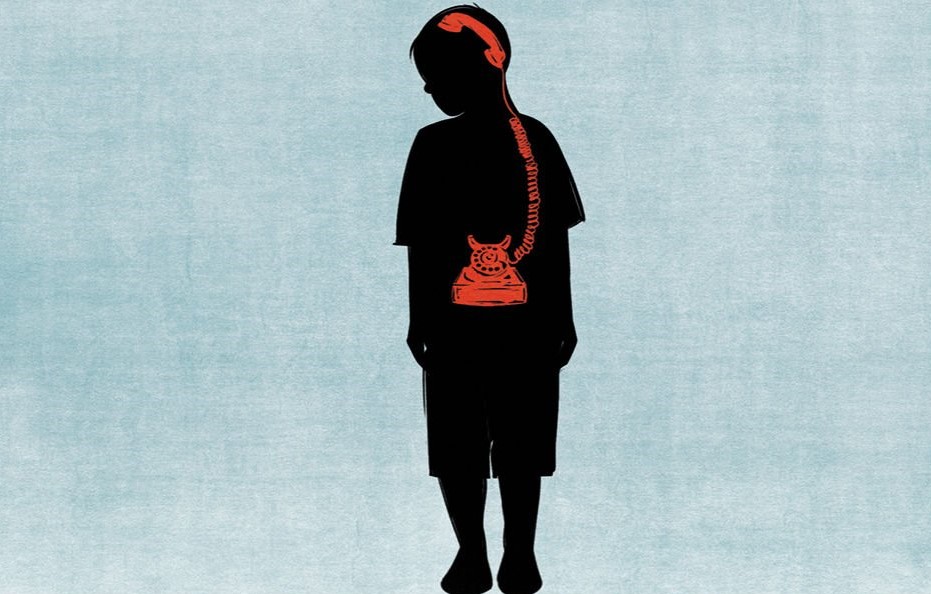 The link between gut microbiota and autism/ ASD is probably one of the most intriguing fields of microbiome science. Gastrointestinal issues are normal in children with ASD, and some new, though minor, studies have revealed that fecal transplants from healthy subjects can enhance behavioral symptoms of autism in children.

Autism is a neurological disorder with a triad of disabilities including cognitive growth, communication, and behaviour with limited interest. Autism is seen between 18 and 36 months of age in early childhood, affecting all facets of child development.

Autism is synonymous with neurological anomalies in addition to being a psychological condition. Connection of gut microbiota with autism indicates that microbiota regulation of the intestines may help to enhance autism symptoms. Kids with ASD also have a combination of intestinal/gut bacteria that is different from those without disease in children.

Read more: What exactly is autism and what causes it?

Many studies suggest that kids with autism have more gastrointestinal (GI) issues than other children. but why? According to several minor trials, the bacteria in their GI tracts vary.

Constipation, diarrhea, and gastroesophageal reflux are the most frequent gastrointestinal symptoms in autism (heartburn). GI signs have been identified early in children with ASD. And have been theorized about the connectedness between ASD and the gut microbiota. Overproduction of digestive gasses/flatulence, bloating, stomach pain, diarrhea, burping/belling, gastroesophageal reflux, and constipation are typical IG impairments of ASD patients.

The subjective signs of GI conditions such as stomach pain, heartburn, or fatigue are very difficult to assess. The clinical development of digestive system diseases can be different for children with ASD from children with a normal developmental condition.

Role of Gut Microbes in Autism

In children with autism, the gut flora is less diverse, and beneficial bacteria such as Bifidobacterium and Prevotella are reduced. Hyperactivation of inflammatory mediators is caused by an altered proportion/activity of gut microbiota (a disorder called dysbiosis). The blood-brain barrier, which is important for neurodevelopment, is inflamed by these inflammatory mediators.

The gut-brain axis is a two-way coordination system that connects the gut and the brain. Via neuroimmune and neuroendocrine pathways, autonomic nervous systems, and microorganism toxin development, the gut-brain axis affects brain function. Millions of neurons control digestive processes in the enteric nervous system, which is located in the mucosa lining of the gastrointestinal tract.

In autism, intestinal permeability (leaky gut) is enhanced, allowing bacterial metabolites to move through the gut barrier. In individuals with autism, a leaky gut combined with a breakdown in the blood-brain barrier can affect neurodevelopment since early childhood.

In addition to the pathways described above, the gut microbiota has been linked to the production of short-chain fatty acids (SCFAs), phenol compounds, including free amino acids (FAA), both of which have been linked to autism-like behaviours.

By changing the expression of particular genes, short-chain fatty acids like butyrate will modulate the synthesis of neurotransmitters like dopamine, norepinephrine, and epinephrine. It also promotes oxidative phosphorylation and fatty acid oxidation, which is essential for mitochondrial function.

SCFA affects the brain when they move through the BBB, penetrate the brain, and regulate the release of neurotransmitters like serotonin and dopamine. SCFA is also believed to play a role in immune function by controlling T-cell cytokine secretion.

“Inflammation” is another term used to describe GI signs in ASD patients. Despite the lack of consistent findings, several studies have found increases in inflammatory markers in ASD patients with gastrointestinal symptoms.

The “leaky gut” theory proposes that deficiencies in intestinal epithelial membrane permeability cause improper signaling by luminal components such as bacteria, environmental factors, and even dietary macromolecules. Increased intestinal permeability causes bacteria-secreted metabolites to reach the blood-brain barrier. It further affects the brain by encouraging cytokine release and causing an immune reaction.

Immune activation allows inflammatory cytokines to be released into the CNS, interfering with normal neuronal growth early in life, which may contribute to ASD. The amounts of zonulin, a gut permeability modulating protein, are significantly high in children with ASD than in normally developing children, and higher zonulin levels are linked to the incidence of behavioural symptoms in children with ASD.

Communication between the intestine and the brain is often regulated by immunological pathways. Inflammatory mediators such as lymphocytes and autism-associated cytokines have been discovered in the blood in studies. These inflammatory mediators have the capacity to bind to brain endothelial cells and activate immune responses throughout the brain.

The makeup of the child’s microbiota is affected by maternal factors, such as diet and delivery process, including the use of antibiotics, as well as nutrition and genetics.

Exposure to elevated levels of dietary fat in the mothers’ bodies during breastfeeding has been found to decrease the levels of campylobacteria in human babies. Also, babies who are breastfed for six months or longer are less likely to have autism.

Antibiotics can alter the microbiota makeup of the children for the worst during the first three years of life. A younger infant’s eating habits also affect the microbiota.

Consuming fermented foods can help the immune system. You are also able to find “life culture” variants in your local supermarket and ferment yogurts, sauerkraut, kimchi, kefir, pickles, miso, and some food. The use of fermented nutrients in your diet helps to make your intestines healthy by refilling healthy bacteria and yeasts.

A healthy diet of fruits, veggies, balanced grain products, and lean meats is needed to ensure good overall health. Aloe vera aids in the detoxification of the liver. For your general wellbeing, you can benefit from certain additional nutrients for your intestinal tract.

Probiotic supplements –If your kid doesn’t like fermented foods or likes basic foods, you can consider a supplement. Your child will learn more from the dietary assistance the supplements travel differently than the food will flow through their system.

Dietary activities, vitamins and nutrients, and other therapies, as well as safe eating habits, can all lead to supporting the child’s gut wellbeing on the spectrum but can be used in combination with preventive steps.

Probiotic supplements: if picky about foods or the taste or texture of fermented foods can help. Vitamins and minerals move through the body in a different way than most proteins but also contain valuable nutrients.

Although diet, vitamins, and other treatments will assist in promoting gut wellbeing, these can be achieved in combination with counseling.

Please speak to your doctor before you start making dietary adjustments for your child. Find a nutritionist if you are looking for ways to provide dietary advice for your kids. Align the needs of your child’s diet with those of specialist advice.

FROM WHAT AGE CAN A CHILD SHOW AUTISM SYMPTOMS?

Understanding Your Body When You Have Psoriasis