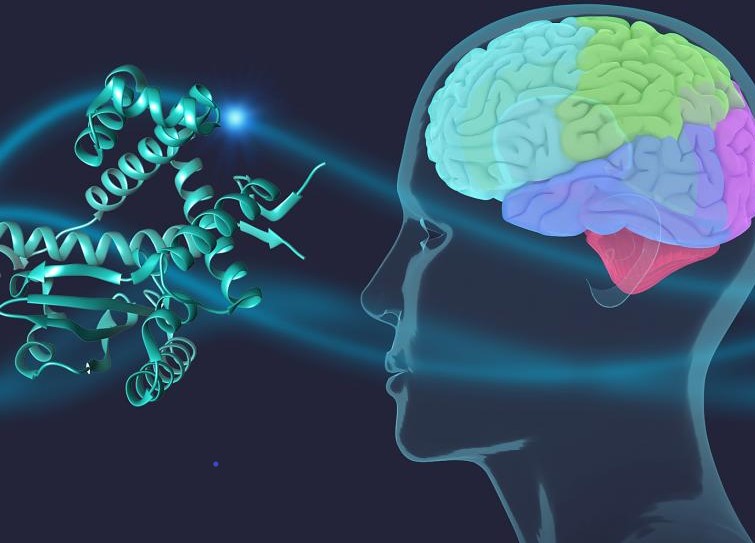 What is Parkinson’s disease

Parkinson’s disease is a condition of the nervous system affecting about 1% Trusted Source in individuals 65 years old and over. Over many years, symptoms normally grow progressively. You can at first be subtle, but early signs can be easily missed.

Parkinson’s disease can lead to a gradual motor activity loss due to the loss of brain cells that produce dopamine.

The cause of the disorder in Parkinson is unclear, but scientists agree that it includes genetic and environmental causes, and certain genes are associated with it.

Kampavata is a condition comprised by a complex mixture of Kampa (Tremor), Stambha (rigidity), chest sanga(Bradykinesia), and a typical gait and stance disruption. Kampavata (parkinson’s disease) usually starts in the middle of or late life and progresses in all ethnic groups to a gradual impairment over time disease.

When we review all available Ayurvedic literature, the following are the main symptoms of kampavata

Note: Kampa (tremor) is defined as having several parts of the body like Shirakampa, Oshtakampa, Hastakampa, Padakampa (tremor of the legs).

Parkinson’s early symptoms may entail hand shaking( tremors) and cramped handwriting.
Many medical professionals view tremors as a crucial symptom of Parkinson’s disease. The tremors include twitching or trembling the hands, legs or chin persistently.
Tremors related to Parkinson ‘s disorder are referred to as residual tremors. The tremors stop whenever a person uses the impaired part of the body.
When they first occur, tremors are very slight. The person who feels these tremors is typically the only one who sees them at this point. If the condition progresses, tremors can eventually deteriorate.
Tremors usually occur on one part of the body and extend later to other areas of the body.

Micrographia is a disease in which one’s handwriting is abnormally small or compressed.

Micrographia is linked to nervous system disorders and neurodegenerative illnesses like Parkinson’s disease, according to doctors.

Hyposmia occurs whenever someone lacks his smelling capacity. This is referred to as olfactory dysfunction. Smell loss is a comparatively frequent symptom affecting 70%-90% of the Parkinson’s disease patients.

Smell loss is one of Parkinson’s most prominent symptoms and is not associated to movement. It can occur several years before the illness impacts the movement of an individual.

People with hyposmia as a symptom of Parkinson’s disease could suffer:

A weak sense of scent

Difficulty to differentiate between odours

It does not necessarily mean that someone has Parkinson’s disease to have hyposmia. For several causes, such as age, tobacco or sensitivity to harsh chemical products, a person’s sense of smell may alter. Hyposmia is however a symptom of various medical disorders, including disorder of Alzheimer and Huntington.

A individual in the early phases of Parkinson may have a number of sleep issues.

The disorder of Parkinson may seriously affect the ability of a person to sleep. People with Parkinson’s disease can experience a variety of symptoms linked to sleep, including:

Parkinson’s disease especially targets the basal ganglia nerve cells that live deep inside the brain. Basal ganglia nerves regulate equilibrium and endurance, so any injury to the nerves will affect the balance of an individual.

Doctors use a test named a pull test to evaluate the equilibrium of an individual. The pull test entails a medical practitioner who pulls back an individual softly until he loses his control and recognises how long it takes to get him back.

After one or two steps, people with Parkinson’s disease will heal and receive a larger number of lesser steps to balance themselves entirely.

Bradykinesia is a word which means slowness or no movement.

Bradykinesia produces a range of symptoms, including weakness of the muscles and slow motion. A individual with bradykinesia could go slowly or start a movement with difficulties.

Any individuals with this symptom can misunderstand it as a muscle weakness. This symptom, though, does not impact muscular strength.

Facial movements include various subtle, intricate muscle motions. People with Parkinson’s disease also have the capacity to articulate their faces. This is known as face masking.

Masking of the facial is consistent with bradykinesia. The facial muscle work slower or harder than normal. People with face masks can seem vacant or unemotional, but their ability to experience emotions is not affected. Facial mask can also slow down someone’s vision.

A individual wearing a face mask may have difficulties in contacting someone because modifications to their facial features are less apparent than normal.

Another early symptom of Parkinson’s disease is changes in pitch and the tone of a person’s speech.

Sound shifts may include speech in a smoother tone or beginning to talk in a common pitch, and the voice then becomes more quiet or dissipates.

In other instances, a person could lose the regular volume and tone variance of their voice such that the voice is monotonous.

People suffering from Parkinson’s disease can experience changes throughout their posture due to other symptoms, such as muscle rigidity.

People stand instinctively such that their weight is uniformly spread over their feet. However, people living with Parkinson’s disease can begin to bend, turning them into hunched or stunted.

Constipation is a common condition with many reasons. Constipation is one of the most often associated pre engine signs of Parkinson’s disease. Almost 25 % of patients with PD have constipation before motor problems emerge.

Parkinson’s disease can severely impair the emotional well-being of an individual. The disorder decreases the body’s normal dopamine levels that may contribute to mood and behavioural changes.

Any psychological signs related to the disorder of Parkinson include:

Tremors and a few other motor symptoms of Parkinson’s will enhance the body’s natural energy needs. Non-motorized symptoms, such as smell loss, depression, or gastrointestinal issues, can lead to less eating, leading to weight loss.

Parkinson’s disease, particularly in early stages, is difficult to diagnose. This is due to the subtler and erratic signs. Knowing the signs can, however, motivate patients to seek medical treatment before improvement.

At Elite Ayurveda, the treatments are curated by our Lead Expert Dr. Adil Moulanchikkal. Treatments are planned in a uniquely and perfectly suiting which can give results in all aspects for every patient.

Ayurveda Treatment and Panchakarma Therapy for PCOS to Improve fertility