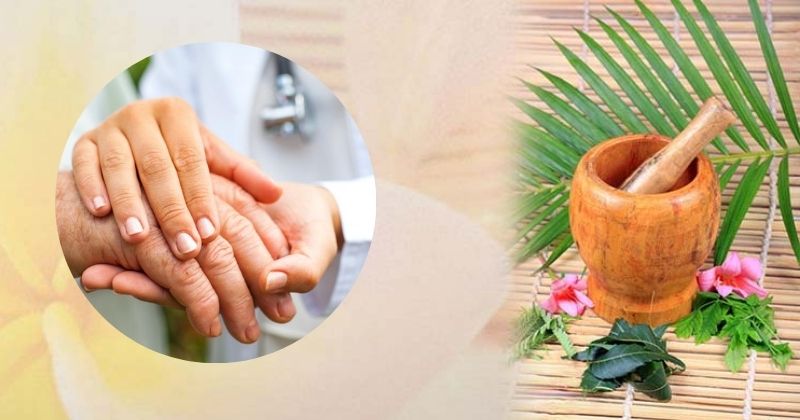 Parkinson’s disease is grouped under degenerative disorder. This is among the most prevalent extrapyramidal debilitating diseases that affect senior citizens. The classic triad of resting tremor, bradykinesia, and rigidity is present in this syndrome. This triad excludes the similarly significant gait and postural stability issues that are also present in the syndrome. It is an elderly disorder with a prevalence that ranges from 1% in people over the age of 65 to 5% in people over the age of 80, and it affects both men and women equally. The disorder has an insidious onset and progresses slowly, eventually leading to significant morbidity in older people.

This is one of the most common extrapyramidal neurological diseases affecting the elderly. This condition has the classic triad of resting tremor, bradykinesia, and rigidity. This triad ignores the syndrome’s equally serious gait and postural stability problems. It is an elderly condition that affects both men and women similarly, with a prevalence ranging from 1% in people over the age of 65 to 5% in people over the age of 80. In older people, the condition has a gradual progression and progresses slowly, gradually leading to severe morbidity.

Parkinson’s disease is a state of Vata aggravation in Ayurvedic terms. Aside from genetic predisposition, factors that facilitate dysregulation of certain neural pathways cause the disease. The Vata dosha is characterised by dryness, degeneration, wear-down (roughness), and rigid qualities in Ayurvedic terms. This internal degeneration manifests as outer dysregulation, as shown by increased movement, tremors, sleep deprivation, and other manifestations of the Air element’s overactivity.

What is Parkinson’s disease according to Ayurveda?

Parkinson’s disease is correlated with a disease condition called Kampavata in Ayurveda. As there are also generalized involuntary movements in all parts of the body it is also called vepathu. Vepathu is caused by Vata vitiation and thus the treatments done are mainly concentrated initially on bringing back the Vata into normalcy. 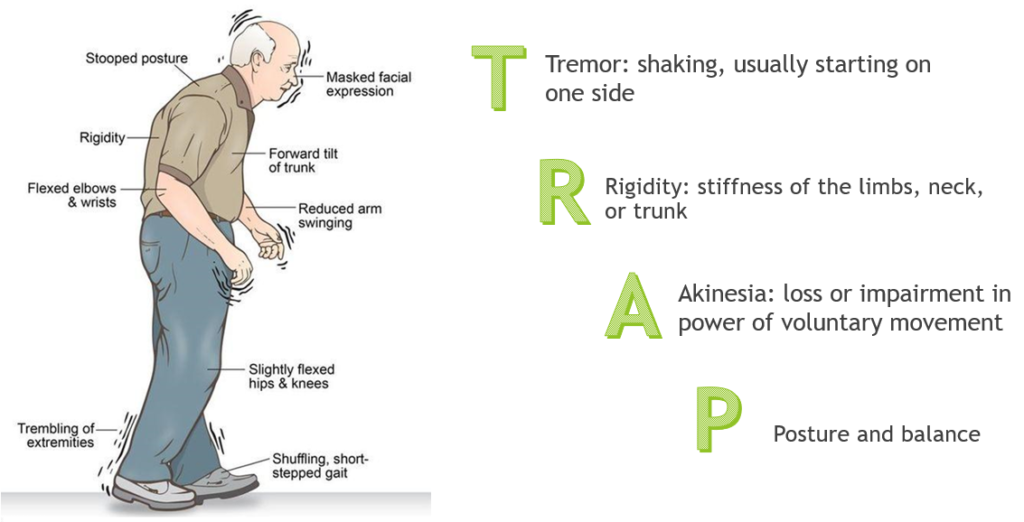 According to Ayurveda Kampavata is a Vata Nanatmaja vyadhi as explained by Acharya Charaka.

The symptoms of Kampavata are

These have been mentioned in other pathological conditions of Vatavyadhi which can also be grouped under the feature of Kampavata.

In Kampavata Avarana of Vata and Dhatukshaya are the chief pathological processes. There is a depletion of rakta dhatu and avarana of prana, vyana, and udana vata. In the elderly, apan vayu gets vitiated.

Before understanding the details of Ayurvedic treatment, remember that kampavata is a vatavyadhi condition (diseases caused by the spread of vitiated Vata dosha throughout the mind-body).

Dhatukshayajanya diseases are caused by the destruction or loss of vital tissues.

Margavrodhjanya diseases are caused by blockages to the proper flow of energies and nutrients through their channels.

The treatment plan of a patient with kampavata is determined by the physician’s knowledge of the form of vatavyadhi present, as well as the patient’s unique Prakriti, vikriti, lakshanas, samprapti, satmya, and other factors.

When the majja dhatu weakens and shrinks, the srotamsi (channels) that make up that tissue become hollow leading to dhatukshayajanya vatavyadhi. Vata dosha fills that vacuum, resulting in Vatavyadhi. Any dhatukshayajanya vatavyadhi, including kampavata, can be treated using one of three methods, which can be used simultaneously or sequentially depending on the patient’s and disease’s characteristics.

Acharya Charaka has mentioned Asthapana vasti for Vepana. Charaka has stressed Srotoshuddhi, Vatanulomana, and Rasayana in the general management of Avarana.

All the treatments will be customized by the Physician only after detailed consultation. Treatments may be altered as per the individual strength.

Discussion on Importance of Ayurveda for Kampavata (Parkinson’s Disease)

Ayurvedic medicine has a lot of experience treating kampavata, which is an ancient form of Parkinson’s Disease. Parkinson’s disease is a multifaceted illness with over 20 motor and nonmotor symptoms. The idea that dopamine and its analogs are the only therapeutic options is untrue. Sinemet three times a day isn’t going to cut it.

Ayurvedic treatment for this disorder is not straightforward. One or more courses of panchakarma chikitsa, carefully selected herbs, mineral, and metal-derived medicines, a proper diet, and a healthy lifestyle is required for the treatment of kampavata. Following these suggestions, on the other hand, will not only alleviate physical symptoms but can also provide insight into the psychological factors that contribute to the disease. Living in discord with one’s unique nature (Prakriti) is the root cause of illness, and true healing requires re-alignment on the physical, mental, intellectual, and pranic levels.

The Ayurvedic approach to Parkinson’s Disease goes far beyond the effects of our herbal medicines on brain chemistry. Ayurveda’s true power lies in its ability to transform and re-construct the subtle energetic body, which is both the cornerstone of health and the source of disease. The above strategy is focused on making positive lifestyle improvements, mind refinement through Yogic practices, and living in harmony with nature.

At Elite Ayurveda, the treatments are curated by our Lead Expert Dr. Adil Moulanchikkal. Treatments are planned in a uniquely and perfectly suiting which can give results in all aspects for every patient.

The most successful approach to fight Parkinson’s development is to use herbal treatments, diet, yoga/meditation, and other Ayurveda treatments. This finds itself very useful not only in managing Parkinson’s symptoms but also in stopping the further development of the condition. These custom-made treatments will boost the quality of life significantly.

Early Symptoms of Parkinson’s Disease and How to Spot Them

A clear understanding of DBS for Parkinson’s disease

A clear understanding of DBS for Parkinson’s disease

Can dandruff cause hair loss?